Numerous shark species are being massively overfished and are endangered worldwide. Although sharks can wander large distances, it must be assumed that they form local populations (philopatry) which thus results in only a minimum genetic exchange between individual populations. 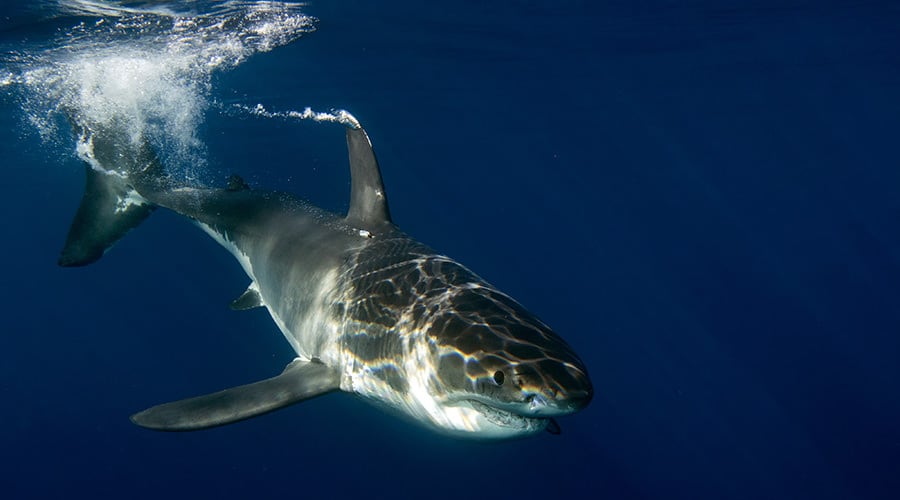 The genetic exchange between separately living populations and hence the refreshment of the gene pool is an especially important factor for the survival of strongly declining populations. 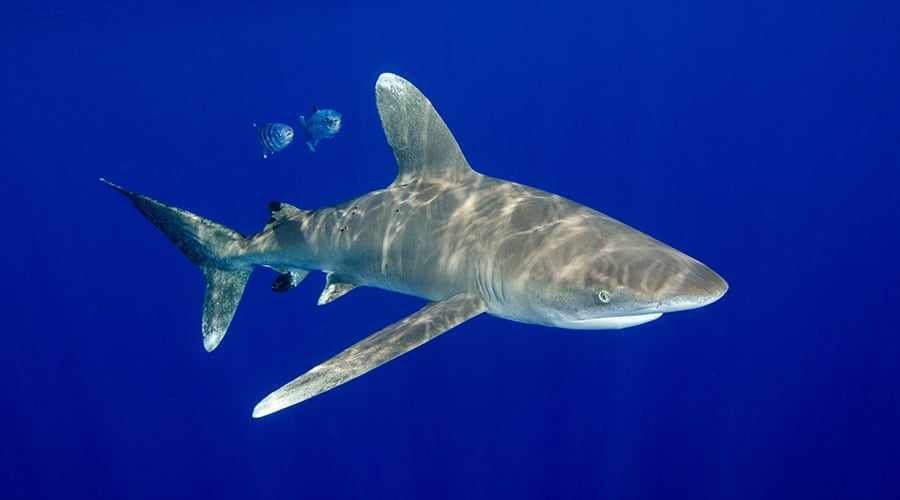 Under the direction of Professor Mahmood Shivji's laboratory, this project encompasses the molecular-genetic analyses of various large pelagic sharks, e.g. makos, great hammerheads, white sharks or oceanic whitetipped sharks. These analyses will help in researching global genetic connections between populations of especially endangered large pelagic and other shark species on a molecular-biological basis. 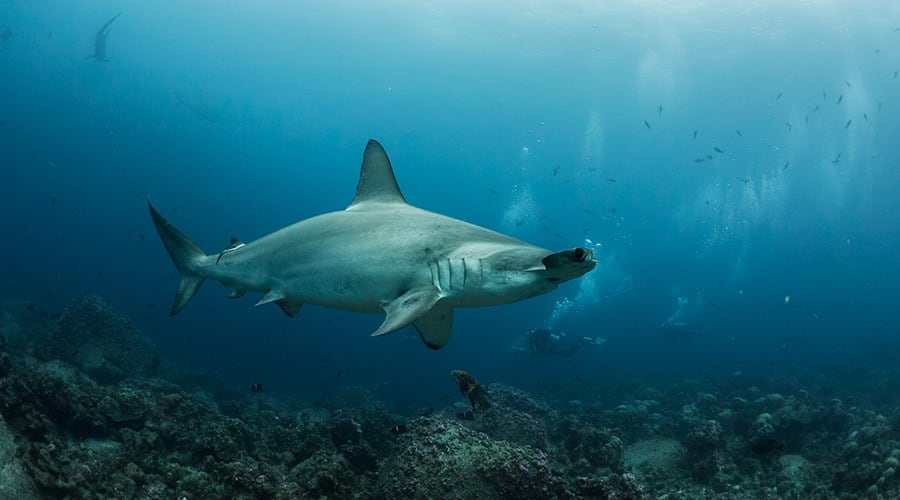 Population dynamics as well as structures, genetic diversity and evolutionary history of the most endangered big high-sea sharks are to be analyzed in the entire Atlantic using high-resolution genetic analyses (SNP).  The resulting information should enable all relevant authorities and international fishing commissions to improve not only the protection of short-finned makos but also the management of their catch regulations. 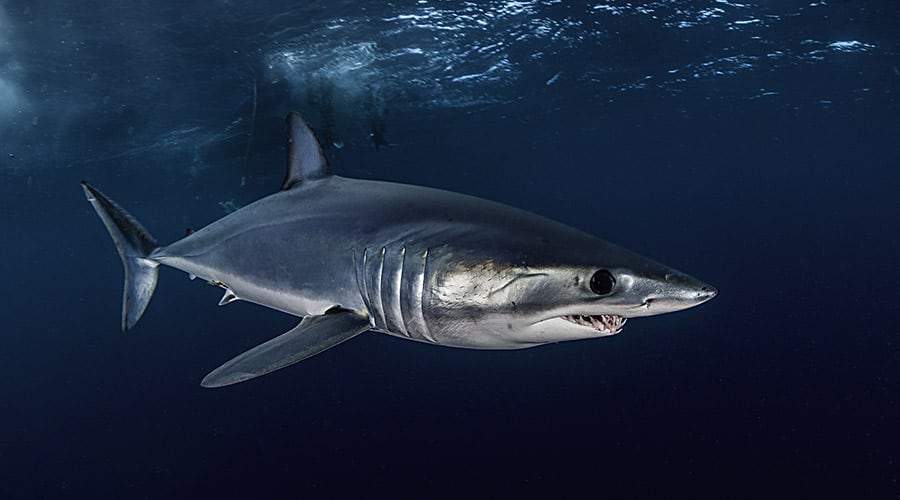 Between 2018/2019 Professor Shivji's team examined the populations of short-finned makos, a pelagic shark that is caught by hobby fishermen and commercial fisheries alike.

Significant decimation of their populations is the result of the highly unregulated international fin trade. Makos are on the Red List of the IUCN and are considered threatened worldwide. In 2018 the team was able to show that the mortality rate in mako fishing was underestimated and was ten times higher than initially thought. This in turn led to the declaration of emergency catch restrictions by the NOAA (US National Oceanic and Atmospheric Administration).

Based on the results of this project, 4 scientific publications have been produced so far.